DCA at the FIAC 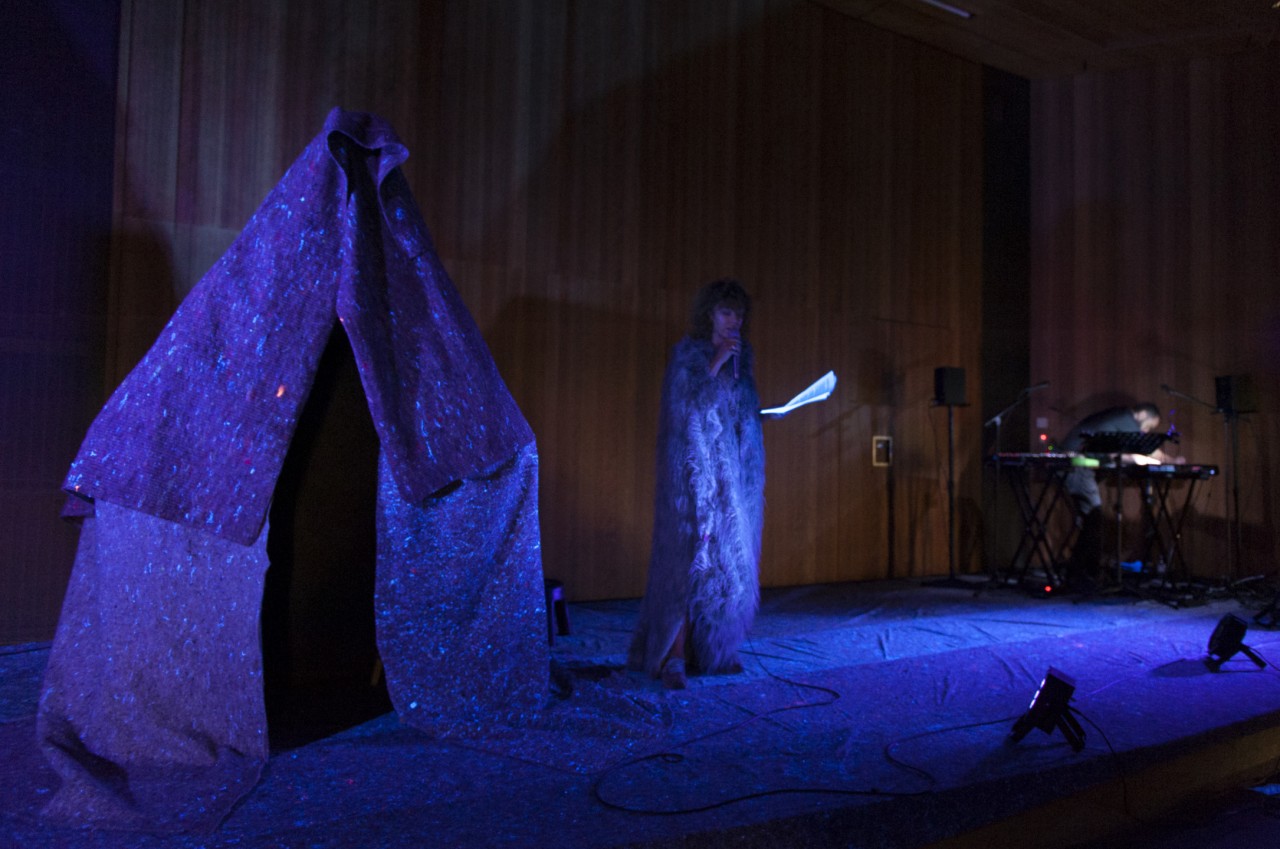 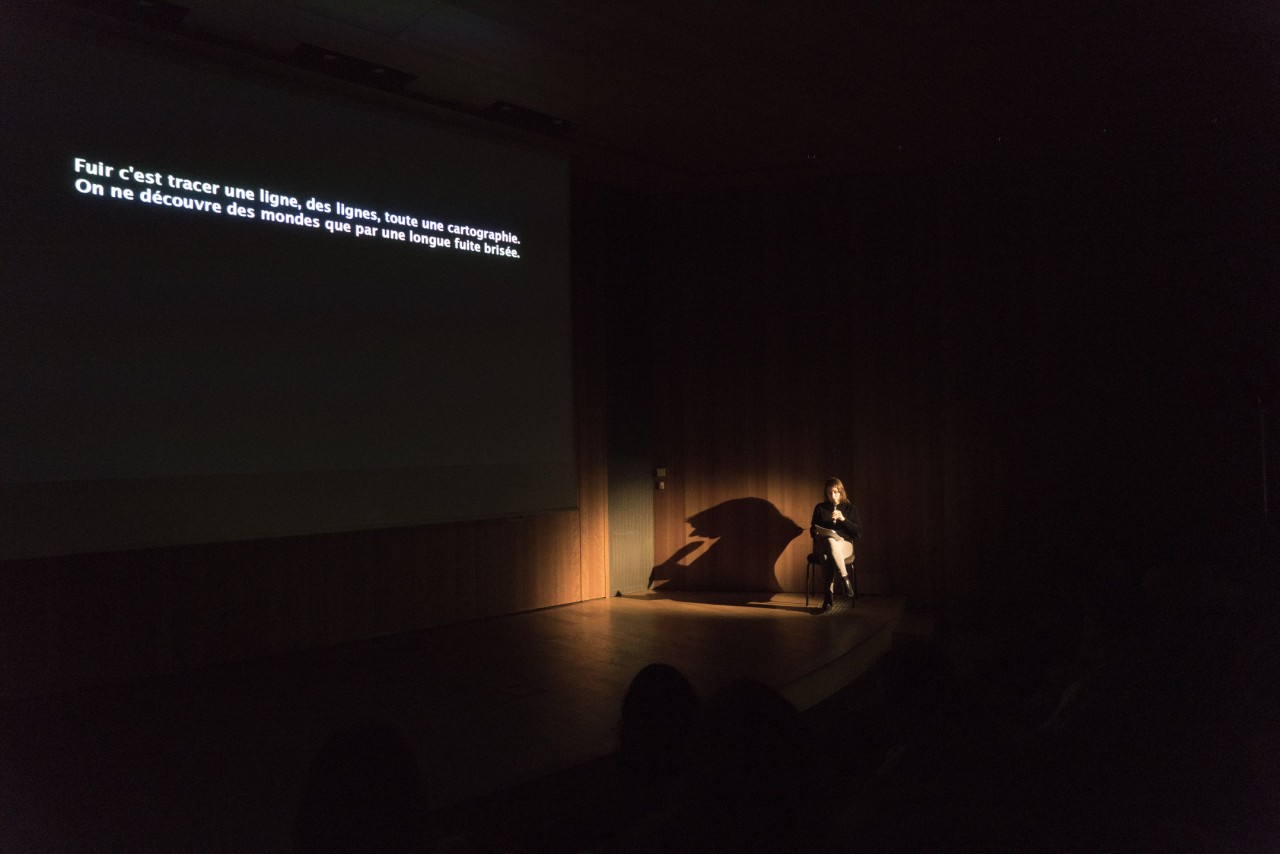 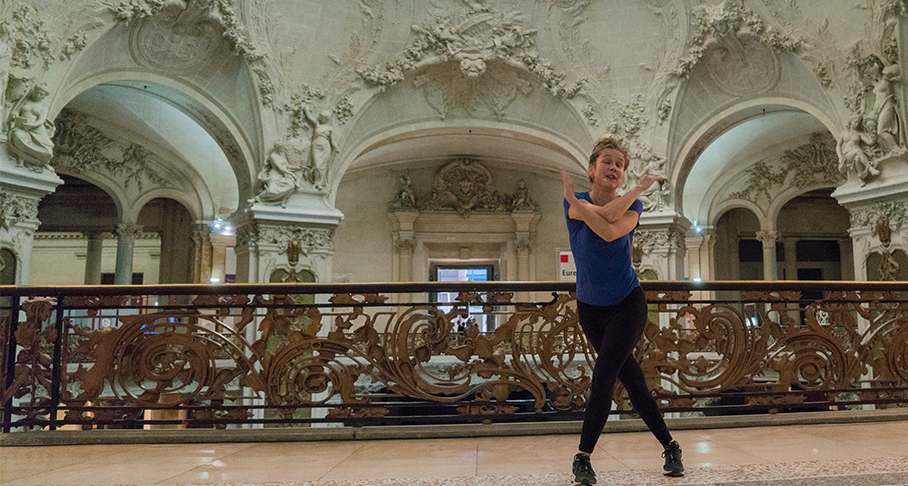 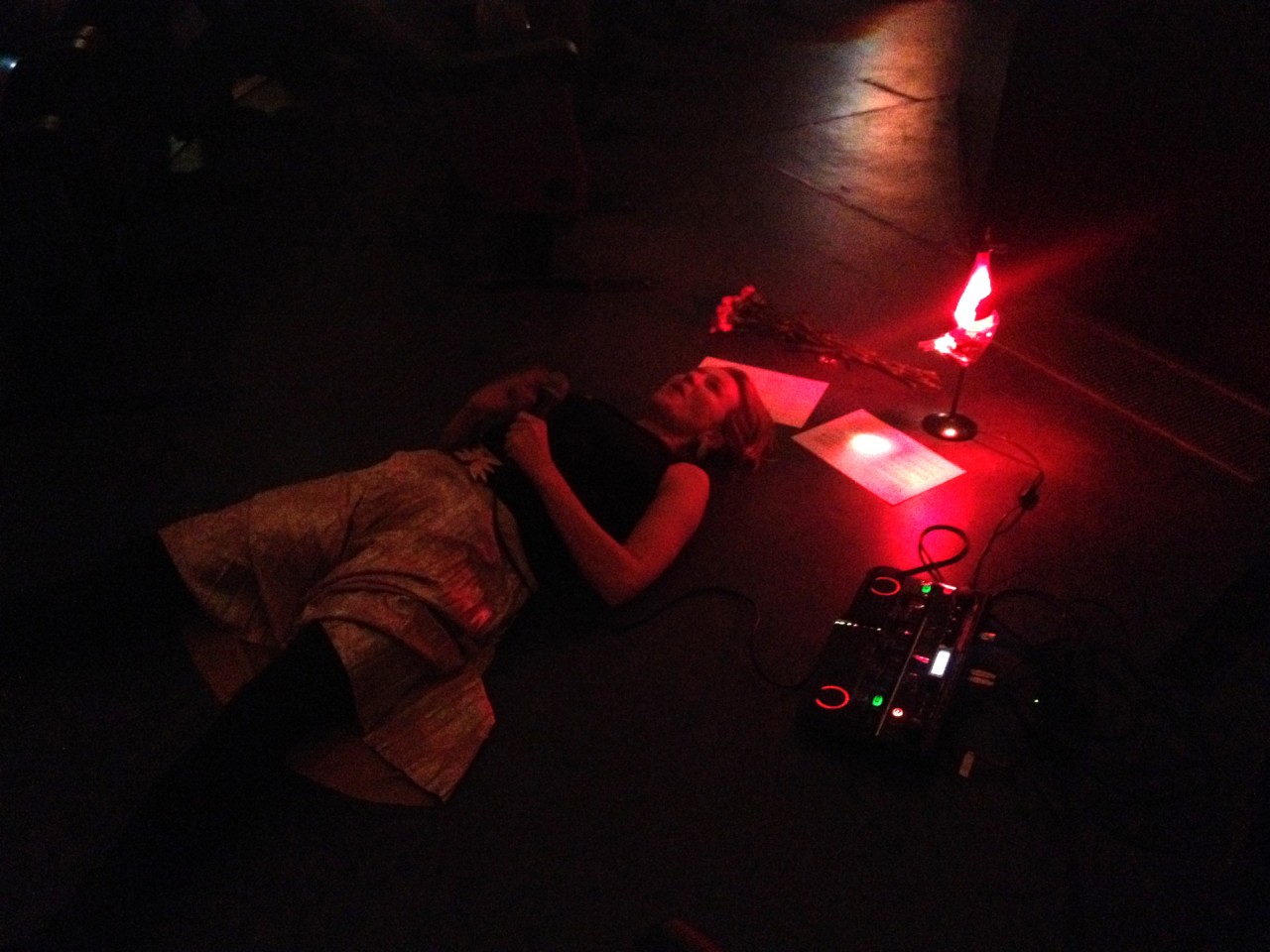 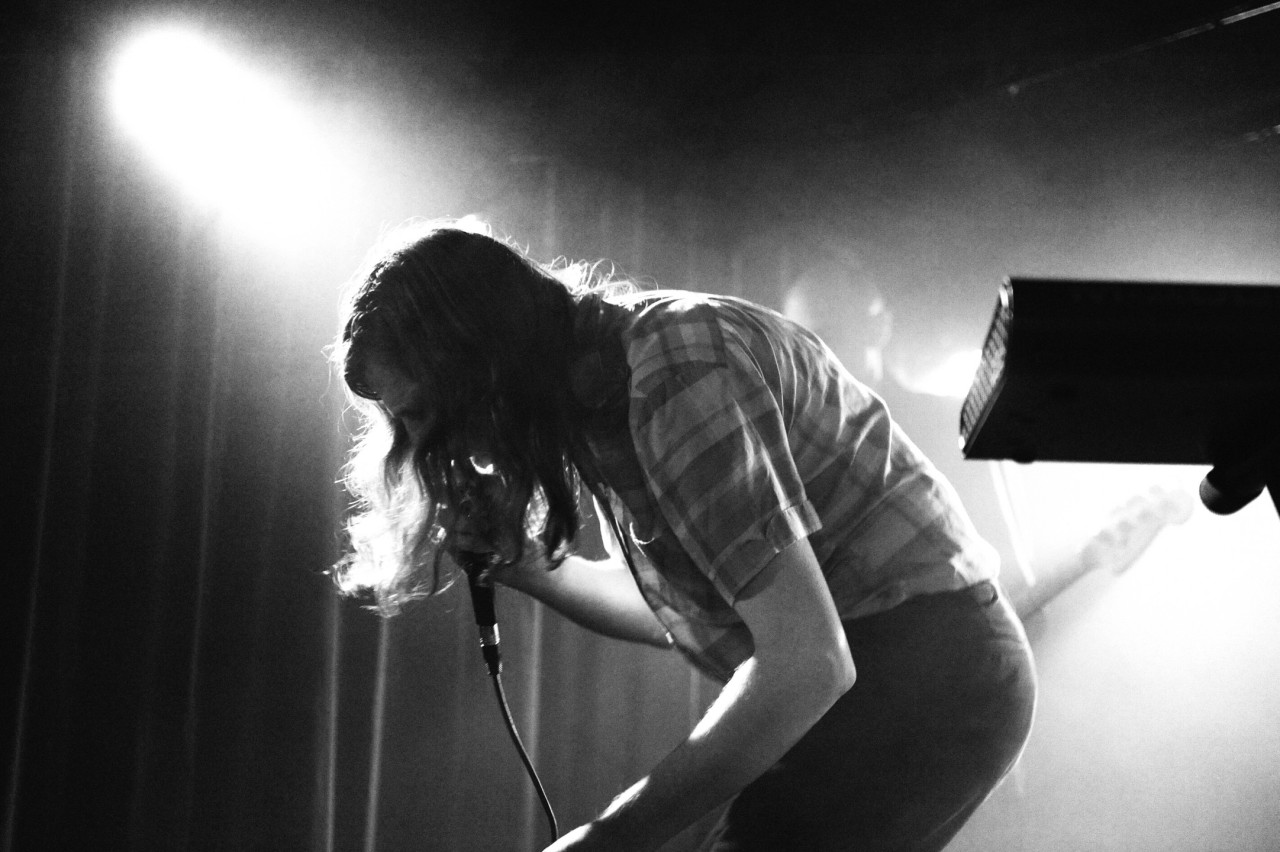 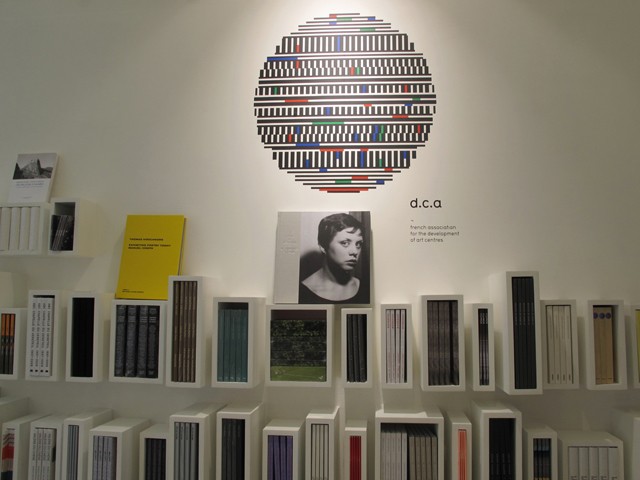 From 2010 to 2019, DCA developed and consolidated its partnership with the FIAC to promote the contemporary art centres and the network’s activities at this key creative event.

FIAC 2018
Reading-performance Dialogue by artists Marcelline Delbecq and Ellie Ga at the Petit Palais auditorium, as part of the Parades for FIAC festival.
Produced by the Centre Photographique d’Île-de-France, presented in 2017 during the Performance Day #2 festival at the Ferme du Buisson art centre.
Programme — design Teschner—Sturacci

FIAC 2015
Performance of A Conservator’s Tale by the artist Kapwani Kiwanga, at the Grand Palais auditorium. Musical performance by CONCERT, a group of three visual artists: Chris Evans, Morten Norbye Halvorsen and Benjamin Seror at Silencio, as one of the Carte Blanche evenings.
Programme (Fr) — design Frédéric Teschner
Publication of a critical text commissioned from Vanessa Desclaux « Speaking up, speaking… ».

FIAC 2013
Conference by the writer Maurizio Lazzarato “It is no longer original sin that is passed on to us at birth, but the debt of previous generations”, in the Grand Palais auditorium.
Programme — design Frédéric Teschner

FIAC 2012
Round table “In the European art ecosystem: analysis of the role of art centres at the heart of the production and distribution network”, at the Grand Palais auditorium.
Speakers: Giovanni Carmine (director of the Kunst Halle St. Gallen, Switzerland), Fanny Gonella (curator at the Bonner Kunstverein, Bonn, Germany), Zoë Gray (independent curator based in Brussels, Belgium, Vice-President of IKT) and Benoît Maire (artist).
Programme (Fr) — design Frédéric Teschner

FIAC 2010
Art centres publications stand, Cour Carrée of the Louvre.
The design of the stand was assigned to the artist Sylvain Rousseau who created a unique piece of furniture to present the books.