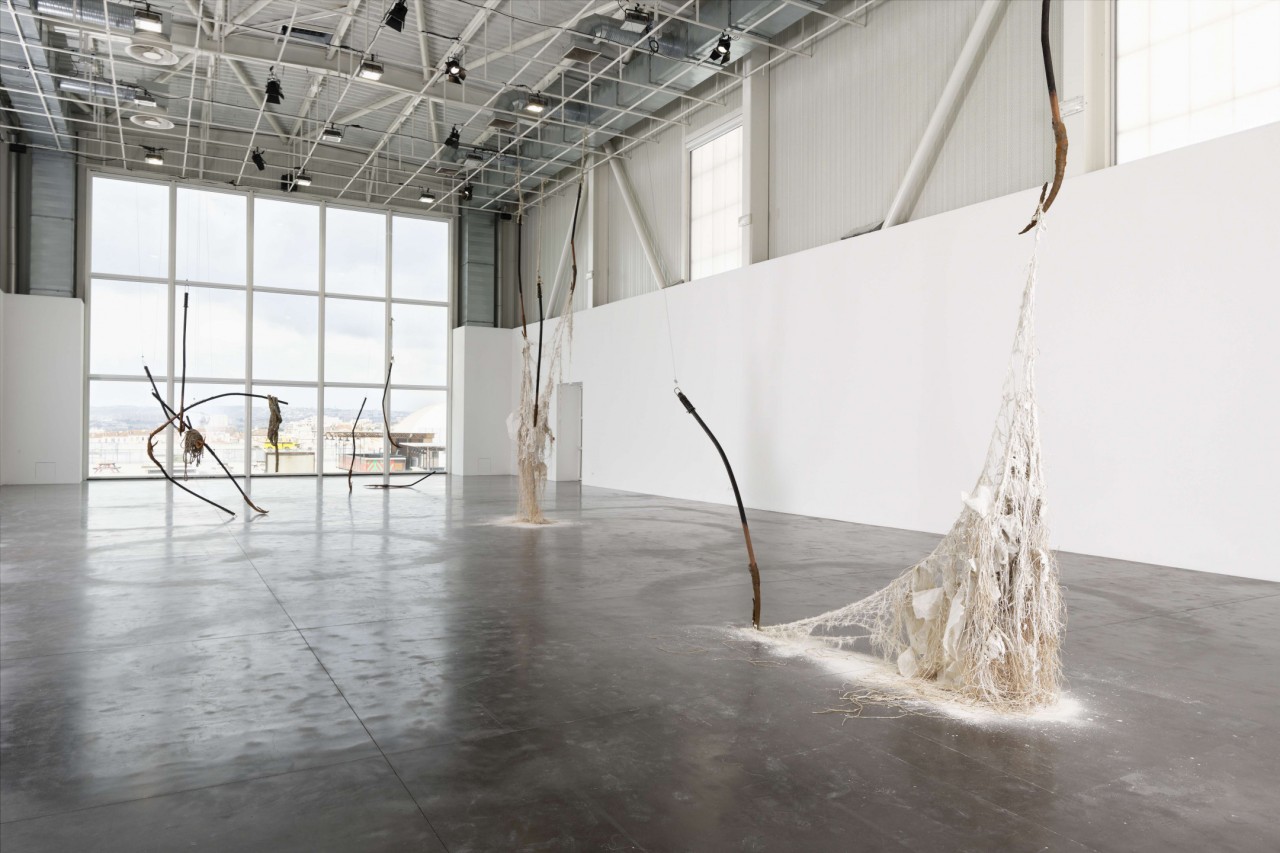 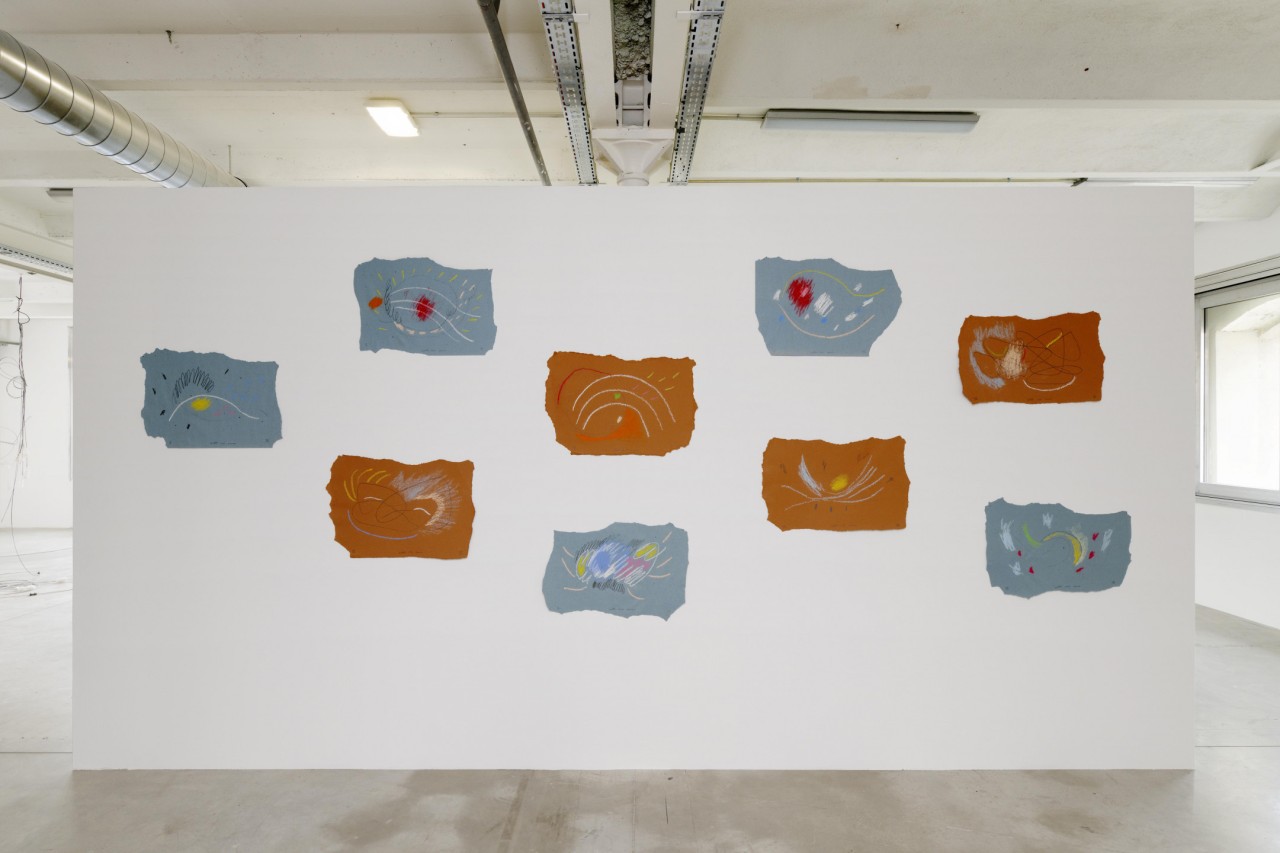 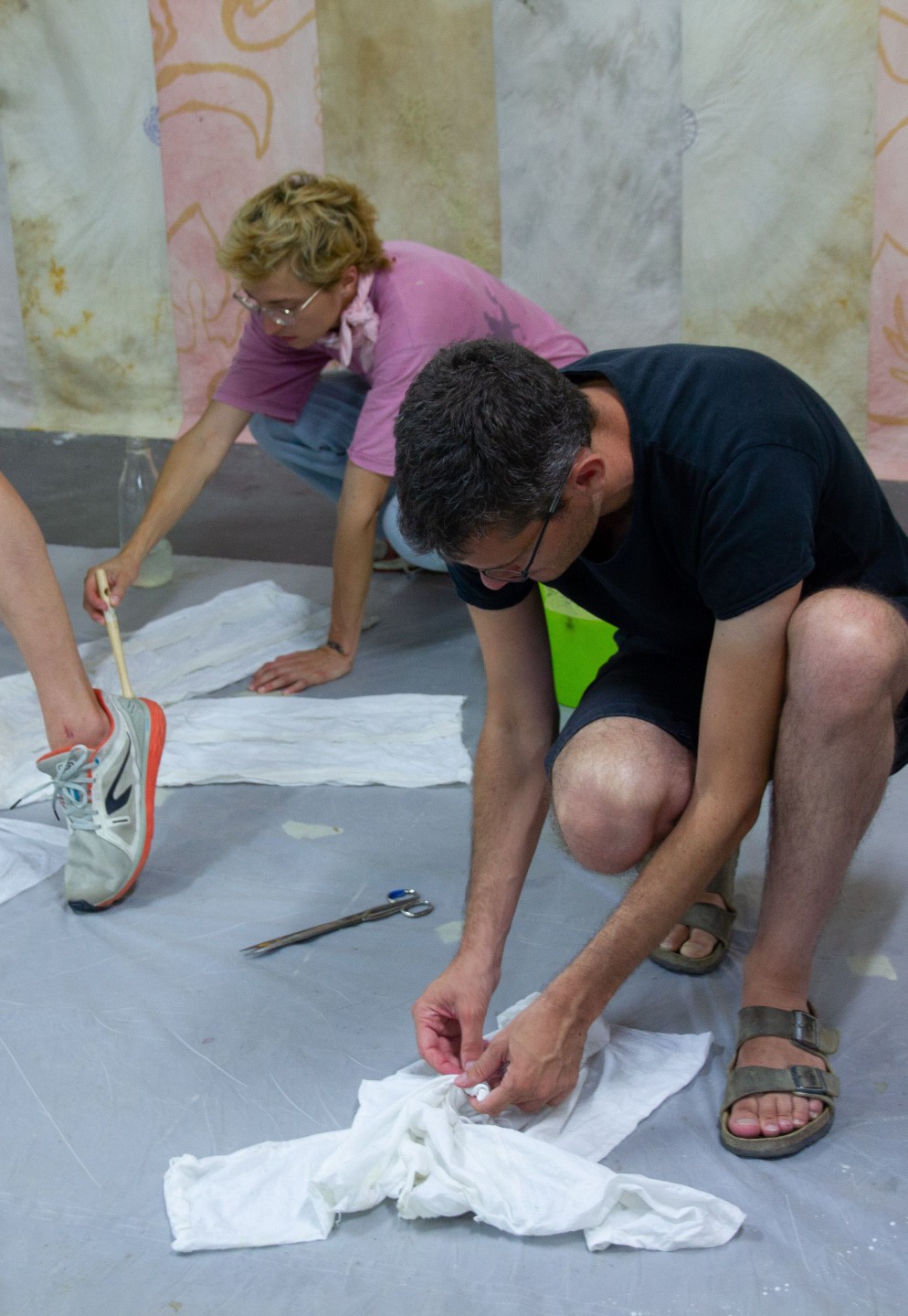 Triangle-Astérides is a centre for contemporary art of national interest based in Marseille at La Friche la Belle de Mai, a cultural cooperative, since 1994.

Triangle-Astérides articulates a rigorous program of exhibitions (solo, duo and group shows) with research and experimentation residencies for artists from the French and international scenes (within the main program and partnership programs), the providing of studios for local artists, and through the artistic and curatorial support of the residents of the Marseille City Studios, to which are added events, editorial projects and a thorough outreach to all audiences.

Mindful of each individual’s needs, Triangle-Astérides ensures, to the best of its ability, the accessibility of all its programs for the public as well as for the invited artists (the building is accessible to persons with a disability; and upon request tours can be offered in French Sign Langage and through audiodescription).

Triangle-Astérides’ communication elements are available in French and English (sometimes translated by professional translators, often translated into imperfect English by the team itself). Occasionally and upon request, our programs can also be translated into other languages.

Triangle-Astérides is a non-profit association supported by the French Ministry of Culture — Drac Provence-Alpes-Côte-d’Azur, the City of Marseille, the South Region and the Bouches du Rhône Department. Its team is composed of four people; its board of five people including an artist.